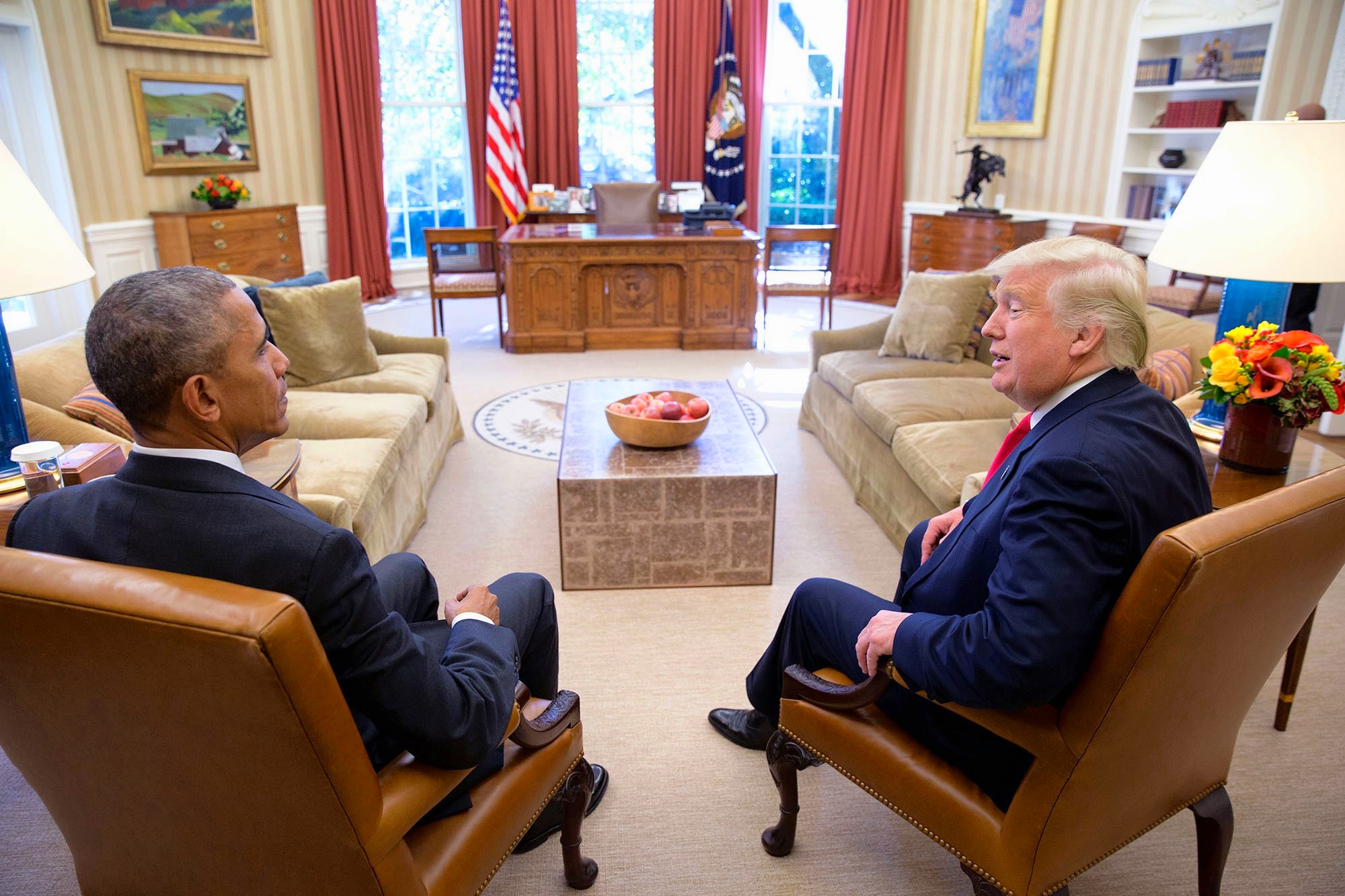 We live in a political era in which several Americans presidents in a row have been severely criticized, often with claims they violated the U.S. Constitution, and hit with calls for their removal.  The current one, Donald Trump, is certainly no exception.

Just in the last few days, a senator claimed President Trump had “castrated” the Secretary of State; Trump named a woman who denies climate change and who calls wind and solar power parasitic to be energy advisor; Trump’s campaign has been subpoenaed over sexual assault charges; and U.S. states are suing over Trump’s move to destroy the Affordable Care Act.

While the numbers of such battles and accusations is very high right now, battles between the president and constitutionalists is nothing new.  To put a perspective on what’s happening now, it may be time to reflect on battles that happened before Donald Trump or Barack Obama before him were elected to America’s highest office.

Even back then, Andrew P. Napolitano noted in The Wall Street Journal that Most Presidents Ignore the Constitution.

JANUS-Tête-à-Tête photo by Pete Souza. This image is a work of an employee of the Executive Office of the President of the United States, taken or made as part of that person’s official duties. As a work of the U.S. federal government, the image is in the public domain.

This entry was posted in Crime and Punishment, Education and Learning, Media and News, Politics and War and tagged barack obama, Donald Trump, the wall street journal, u s constitution. Bookmark the permalink.

11 Responses to Presidents v. The Constitution