The Flood and the Useless Path 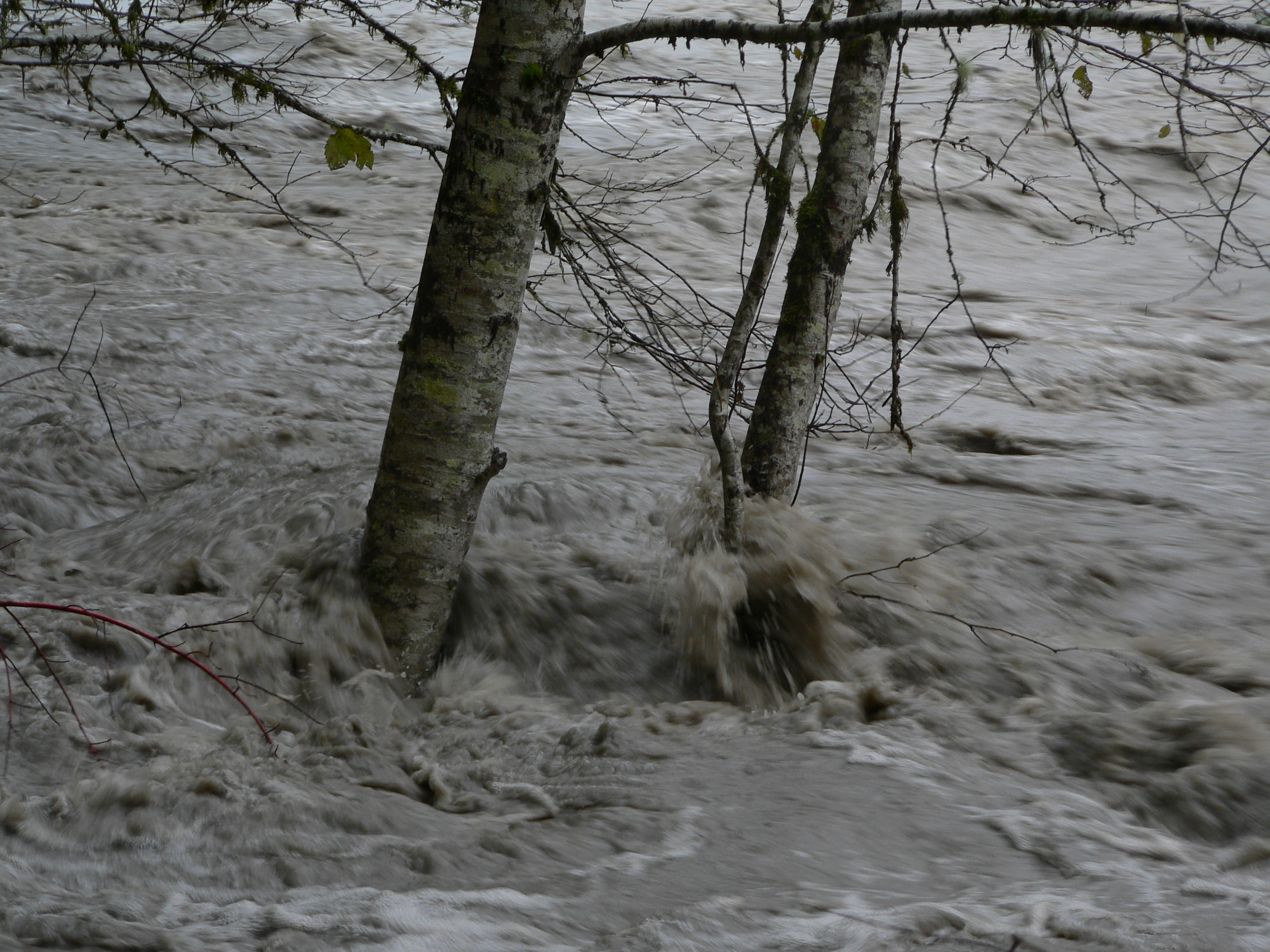 My home is in danger of flooding. That’s what I faced yesterday afternoon.

If you don’t know, I live in the country in Texas. We’ve had record rain the past couple of weeks; not record for the year, but for a short time period. A few years ago, when we did have record rain for the year, I used a hoe and a shovel to build up the edge of the back tank (pond) to prevent it overflowing and flooding into the house. The path from the tank goes straight to the house, and it goes downhill. But I still felt overcautious; I didn’t expect the water level to ever go higher than the record.

Well, I checked it yesterday afternoon. The bank I’d built up was almost at the point of overflowing. The water was higher than it has ever been. My home was in danger. It would be a major project building up the bank, and that would be in the rain and the soon-coming dark. With nothing but a hoe and a shovel. There didn’t seem to be any way I could do it in time.

But then I thought of something. Earlier this year I cleared a curved, side path through the brush and the trees with a hoe, a shovel, and a saw. Clearing it in my spare time, it took me months to do. It had no practical purpose whatsoever (other than giving me exercise). The straight path went to the same place. The side path was technically redundant, useless. But the brush and trees had grown so thick after that record rain of a few years ago, I had no place to go where I could feel like I was in the woods without seeing a building. So I made the curved, impractical path–that was slightly lower than the surrounding area.

So for an hour and a half in the rain, I used a hoe and shovel. It was enough. Now, if the back tank does overflow, the water will flow over the bank of the tank, start down the straight path, then detour down the lower curved side path and harmlessly into the woods.

That path may have saved my home.

So remember that the next time you think something is “useless.”

An opinion of an individual members of The Loveshade Family does not necessarily reflect the views of the entire family.

The photo is by Walter Siegmund and is not by Alden’s home. It is under a GNU 1.2 or later license.

Alden is a philosopher, personist, writer, playwright, screenwriter, director, actor, poet, photographer, dumbek drummer, roleplayer, and educator. Worked for others and freelance as a journalist, investigator, columnist, reviewer, teacher, animal caregiver, photographer, and dishwasher. Claims e doesn’t care about money, but always needs more. Recognized by Phi Theta Kappa, Golden Key International Honor Society, the U. S. Jaycees, and groups of like ilk. They don’t necessarily like em, but they recognize em. Graduated summa cum laude from some university that apparently figured the best way to get rid of em was to graduate em. Alden has worked with Emmy, Oscar, Tony, and Pulitzer Prize Nominees and Winners but they never shared their awards! Alden has dual citizenship in the Principality of Sealand and the United States of America. His official title for Sealand is Lord Alden Loveshade. E thinks that makes em sound impressive.
View all posts by Alden Loveshade →
This entry was posted in Education and Learning, Family and Friends, Religion and Philosophy and tagged flood, path, texas, useless. Bookmark the permalink.

15 Responses to The Flood and the Useless Path