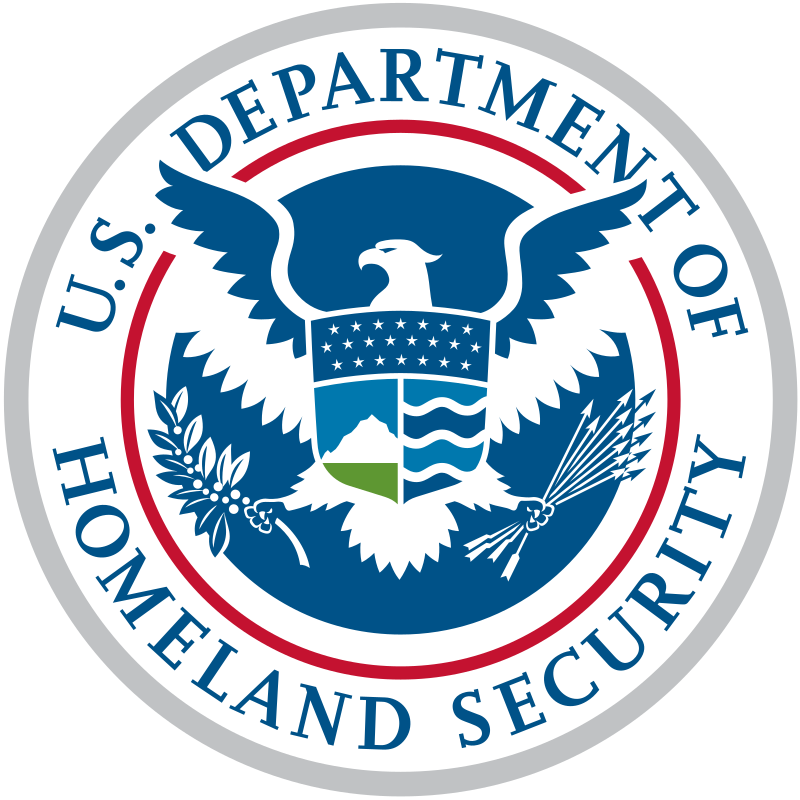 Sometimes the only way to stop a person or organization from perpetuating abuse is to hit them where it hurts–in their pocketbook.

It’s no secret that the United States Department of Homeland Security (DHS), largely through its agencies*, has been separating children from their parents and locking those children up.  It’s also no secret that there have been dozens and dozens of deaths in its agencies’ detention centers, and over 1,000 cases of reported sexual abuse against both adults and children, only a small fraction of which were formally investigated.**

It’s also no secret that President Donald Trump bypassed the U.S. congressional appropriations process by declaring a “national emergency” to channel military money to DHS to build his border wall.

But now it may be possible for the U.S. Congress to work to return to the balance of power created by the American founders to prevent governmental abuse. Congress is right now deciding DHS’s budget for the next fiscal year.

The clearest way to stop the unprecedentedly massive, out-of-control budget given to the DHS during the current administration is to let your senators know you do not support taxpayers’ money funding abuse. You can do this relatively easily by going to the link below:

This entry was posted in Crime and Punishment, Health and Medical, Love and Sex, Media and News, Politics and War and tagged abuse, alcu, cbp, department of homeland security, dhs, ice, us customs and border protection, us immigration and customs enforcement. Bookmark the permalink.